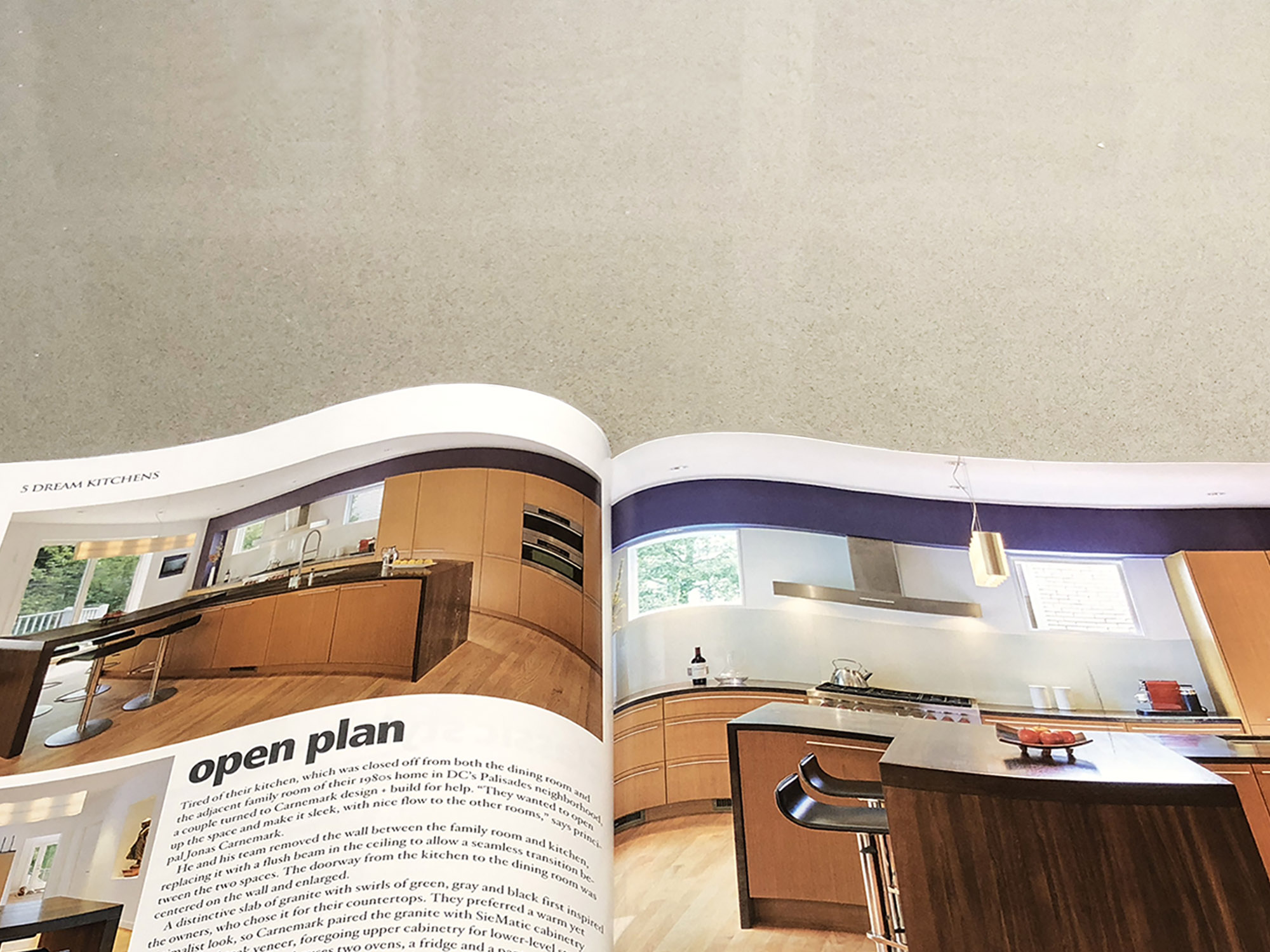 The highest form of flattery? When editors choose to showcase our work as an inspiration to homeowners and other industry professionals.

Over the years, leading consumer and trade publications and design books have featured CARNEMARK projects in their pages—and on their covers. We’ve even appeared on a few television shows. 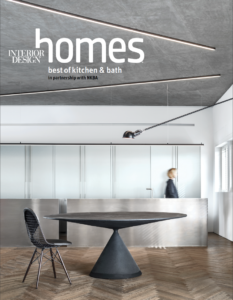 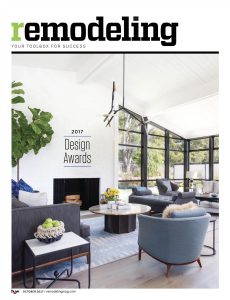 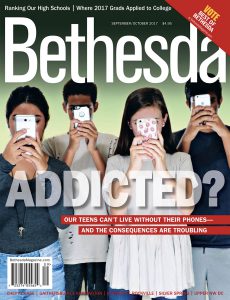 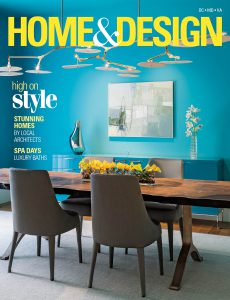 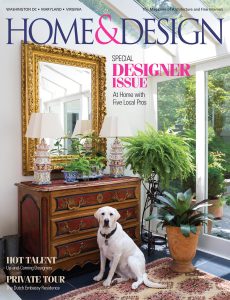 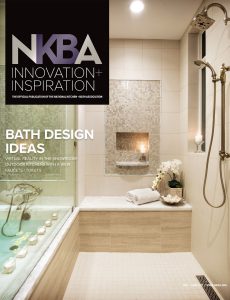 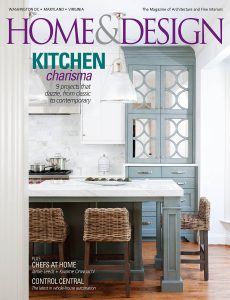 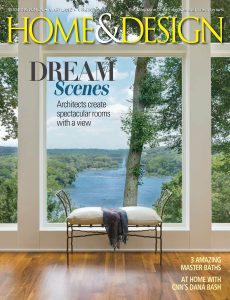 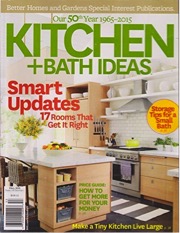 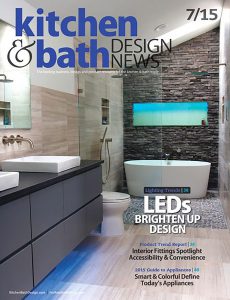 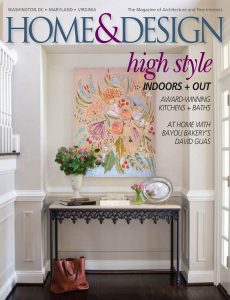 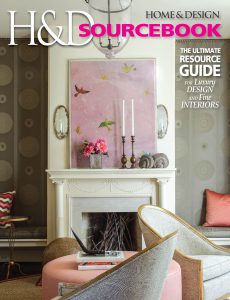 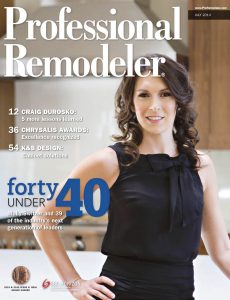 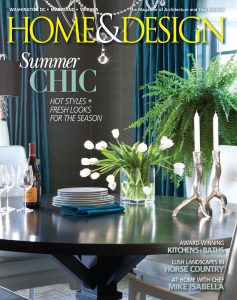 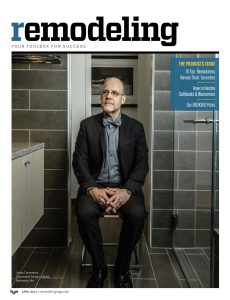 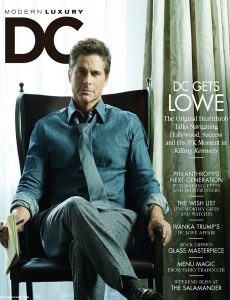 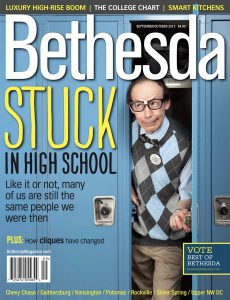 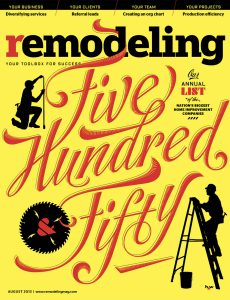 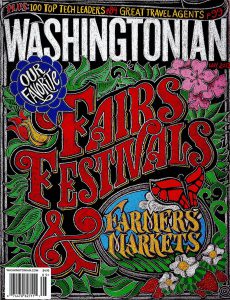 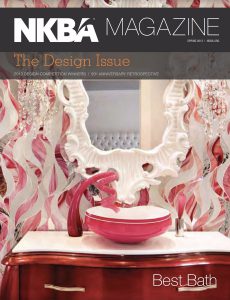 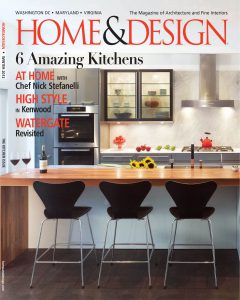 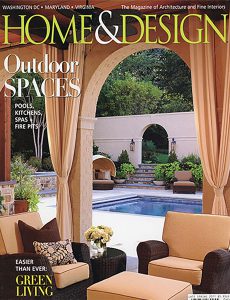 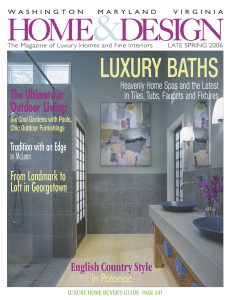 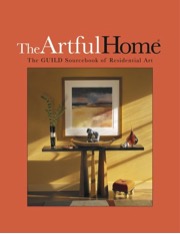 At CARNEMARK, we’re passionate about giving back. From material reuse and coat drives to career fairs and student internships, we’re always on the lookout for ways to support the local community and the remodeling industry. We’re especially proud of the relationships we’ve developed with these nonprofit organizations, industry associations, and area schools.